John J. “Jack” Condliffe joined LEVIN GANN P A as a principal in 2011. Prior to that time, he practiced for many years with his wife until her retirement. His practice areas include family law and adoption, complex personal injury cases, estate litigation and appellate law.

An acknowledged leader in the law, Mr. Condliffe served as President of the Board of the Pro Bono Resource Center of Maryland (the pro bono arm of the Maryland State Bar Association) for two years and was a board member for ten years. He served as a Governor of the Maryland Association of Justice for eight years.

Mr. Condliffe is the co-editor and author of the alimony chapter of Maryland Divorce and Separation Law published by the Maryland State Bar Association. He has published a number of articles and has lectured widely. He has been recognized as a Maryland Super Lawyer™ each year from 2010-2021 as well as being one of Maryland’s top 100 lawyers in 2020.

In addition to his successful private practice, Mr. Condliffe does individual pro bono cases. Mostly these have been on behalf of the Sexual Assault Legal Institute, Legal Aid of Maryland and Catholic Charities of Washington, D.C. 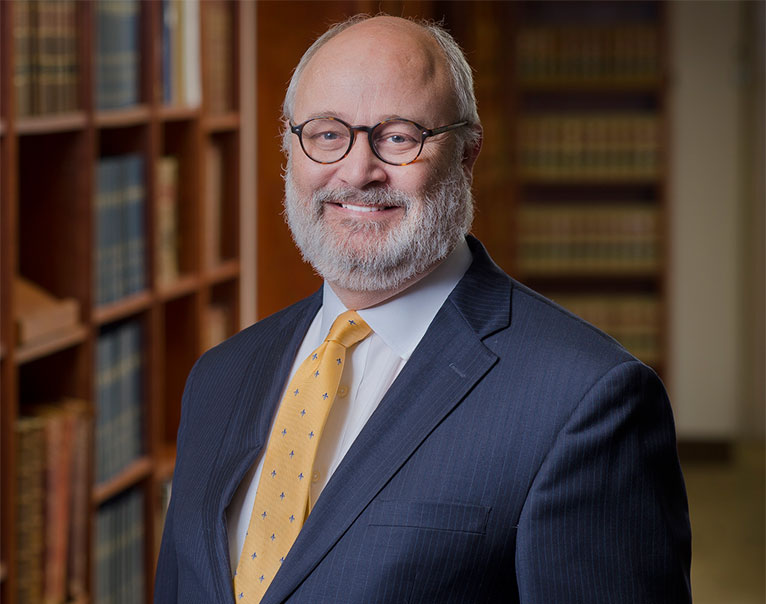