Debra Cruz joined LEVIN GANN PA in 1999. Ms. Cruz began her private practice in Miami, Florida where she represented individuals and businesses in unfair competition, negligence and contract claims in the state and federal trial and appellate courts. Many of her trial opinions were published. She also volunteered as a Guardian Ad Litem, appointed by the courts to represent the needs of children in custody disputes involving claims of abuse. Ms. Cruz joined both the Maryland and Washington, D.C. bars in 1991. Ms. Cruz assumed the role of Managing Principal of LEVIN GANN PA in January, 2018.

Ms. Cruz concentrates her practice on domestic relations, zealously assisting individuals to obtain an equitable division of marital property, child support, alimony, and access to or visitation with their children in the Maryland Courts and through mediation. Ms. Cruz also defends persons accused of environmental torts and assists individuals and businesses with insurance coverage disputes. A member of the Baltimore City and Baltimore County Family Law Committees, she frequently lectures on recent developments in Maryland Family Law and Evidence. Ms. Cruz is the co-editor and author of the Child Support chapter of Maryland Divorce and Separation Law. She has been recognized as a Maryland Super LawyerTM each year since 2013, as well as being one of Maryland’s Top 50 women and Top 100 attorneys. She has been rated AV Preeminent by Martindale Hubbell since 2002.

Ms. Cruz is a long-standing member of the Professional Ethics Committees of the Baltimore City and Baltimore County Bar Associations and the Peer Review Committee of the Attorney Grievance Commission of Maryland. She is also a member of the Bench and Bar Committee, working to improve communication between attorneys and judges. Ms. Cruz is a recipient of the Glass Ceiling Award from the Baltimore Carroll Chapter of the Women’s Bar Association, where she is currently the Vice President. She also serves on the Judicial Selections Committee of the Maryland Women’s Bar Association. Ms. Cruz is admitted to practice law in the State and Federal courts in Maryland, the United States Court of Appeals for the Fourth Circuit, the Supreme Court of Florida and the United States Supreme Court.

The mother of a former competitive figure skater and an ice skater herself, Ms. Cruz avidly supports the wholesome effect of the sport. 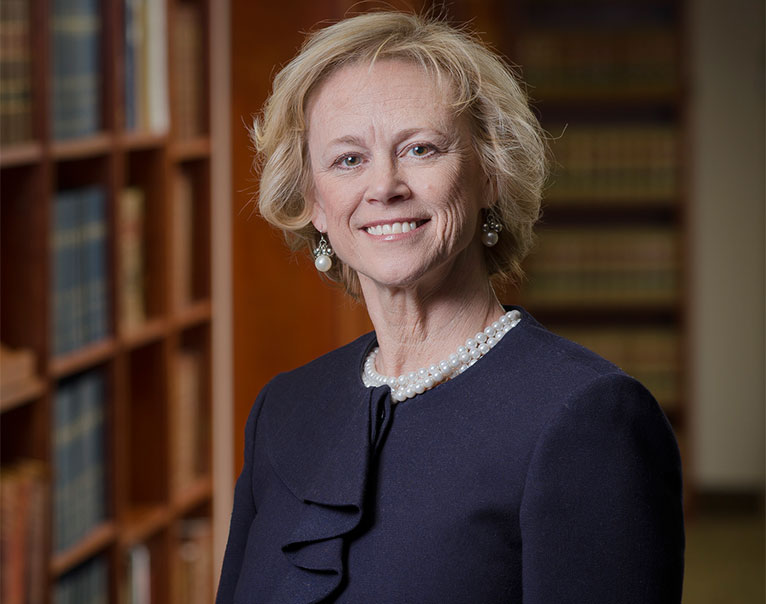