Stanford G. Gann, Jr. is a Baltimore native and principal of the law firm of LEVIN GANN PA. He primarily handles and litigates commercial and residential matters involving construction claims, payment, boundary disputes and riparian rights, as well as collections and creditors’ rights in bankruptcy matters, among others. Mr. Gann is admitted to practice law in the State and Federal courts in Maryland, the United States Court of Appeals for the Fourth Circuit, the United States Claims Court and the United States Supreme Court.

Mr. Gann has lectured on real estate, boundary, real estate, title, collections, secured transactions, bankruptcy and mechanic’s lien issues. He represents a wide range of clients, from financial institutions and developers, to contractors, subcontractors and owners and local businesses and individuals. He has served as an expert witness in cases involving attorneys’ fees and property disputes.

Mr. Gann serves on the Board of Electors of the Baltimore Hebrew Congregation and guides the Board as its Parliamentarian. Mr. Gann has also served on the Brotherhood Board as its Parliamentarian, as well. He provides advice and counsel to various non-profit organizations, and he is also the Literary Executor for the Estate of Gertrude Stein, in which capacity he handles national and international requested for permission to use various works. 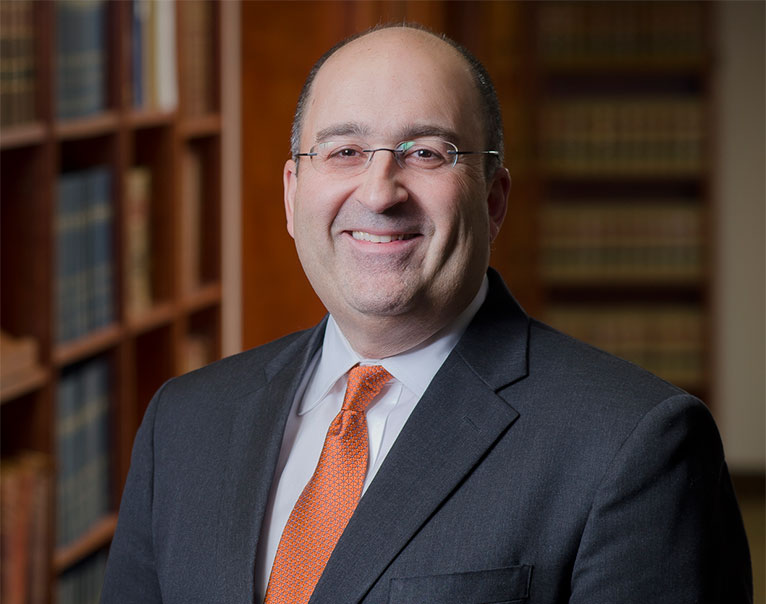