Stanford G. Gann, Sr. is a lifelong resident of Baltimore, Maryland, having matriculated entirely through Maryland Schools including the University of Maryland. During his senior year in 1955 at the University of Maryland Law School, he was appointed by the Dean of the Law School as the first-year law clerk to the U.S. Attorney, George Cochran Doub, and served there with commendation and honor. Following law school, he was admitted to the state bars of Maryland; the U.S. District Court for the District of Maryland, the Fourth Circuit Court of Appeals, and the U.S. Tax Court, and in 1982 was admitted to the District of Columbia Bar. Prior to entering private practice in 1957, Mr. Gann, Sr., served two years with the Headquarters of Second Army Judge Advocate. Following his military service, he commenced his private practice with Ellis Levin & Calman A. Levin, which expanded into one of the largest practices in the area and is one of the founding principals of LEVIN GANN PA

Mr. Gann, Sr., has been a lecturer for the Maryland Institute for the Continuing Professional Education of Lawyers and has been a member of the MICPEL Faculty. He has served as a Vice-Chairmen of the Attorney Grievance Commission of Maryland. Mr. Gann, Sr. has focused mainly on corporate and business matters including corporate organization, reorganization, and partnerships, and he continues to be involved in all phases of litigation. He has extensive experience in limited partnerships, LLCs, taxation, mergers and acquisitions, real estate financing and development. He excels at negotiating work-outs as well as reconstructing debts. As an adjunct to his primary interests, Mr. Gann, Sr., has been in charge of the firm’s litigation committee and as a subspecialty developed an expertise in family law including the negotiation and trial, if necessary, of domestic matters. His client base consists of many types of local and national manufacturing companies, distributors, IT providers, carriers, real estate developers, automobile dealers, and health care providers. 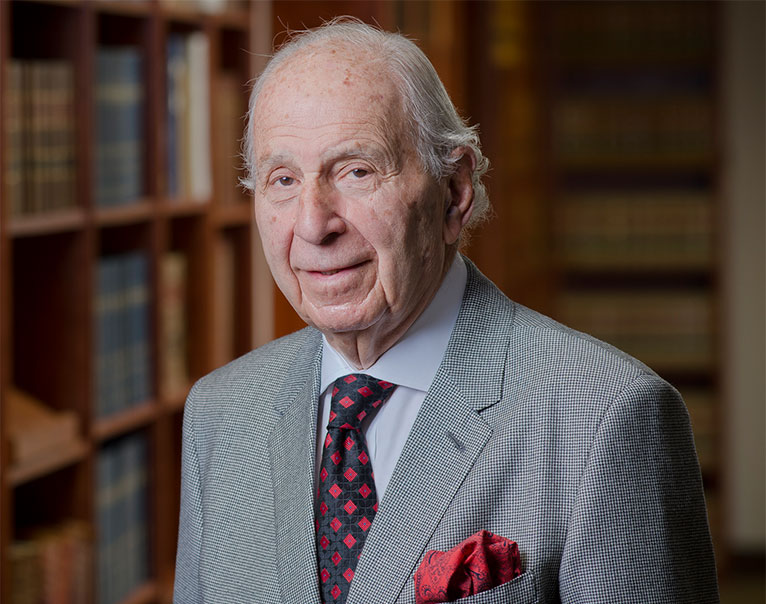